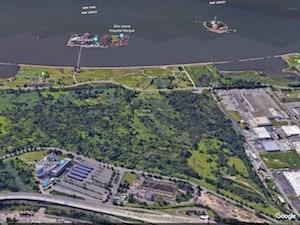 Jersey City is a city within Hudson County, which is located in northern New Jersey. Jersey City is bordered to the north by Union City and Hoboken, to the west by Secaucus and Kearny, to the south by Bayonne, and the east by the Upper Bay and New York. Jersey City has a total area of 21.080 square miles, which includes 6.286 square miles of water. The town is home to several large parks, including Berry Lane Park, Arlington Park, Bayside Park, Hamilton Park, and Pershing Field.

Some of the practice areas our Jersey City equal pay lawyers have successfully litigated claims on behalf of employees who live or work in Jersey City include the following: