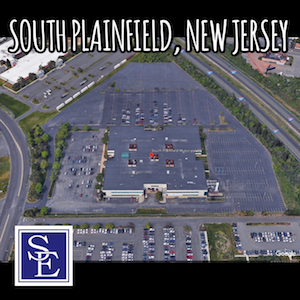 South Plainfield was established in 1926. According to the 2010 Census, there are now 23,385 people, with 6,175 families, living in the town. The median age of South Plainfield residents is 40.2 years old, and in 2010, the median income of South Plainfield households was $92,263. Various employers in South Plainfield include Genewiz, Prolong Pharmaceuticals, Jimmys Trucking Inc, Everlasting Valve Company, Summit Paper Company, Tumi Inc, PTC Therapeutics, Jem Recordings, and McPhee Electric.