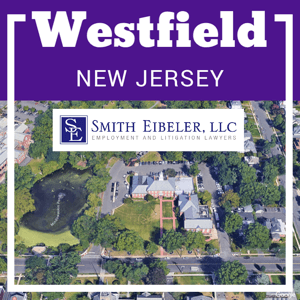 Westfield has a total area of 6.7 square miles. The town is bordered by Mountainside and Springfield to the north, Garwood, Cranford to the east, Clark to the south, and Scotch Plains to the west.

Several wear memorials are located in Westfield dedicated to the Korean War, World War II and the Spanish American War. There is also a special Tribute to the resident who dies in the September 11 terrorist attacks. Westfield is known for its spacious parks. Gumbart Park is 8.3 acres with basketball court, little league fields and an ice rink. Houlihan/ Sid Fays Fields have 4 acres of synthetic turf. Memorial Park and Lenape Park are shared with neighboring towns. A few others are Brightwood Park, Clark Memorial Park, Mindowaskin Park, Tamaques Park, Sycamore Field and Windsor Park.

Various businesses are located in Westfield. The Greek Orthodox Archdiocese of America Metropolis of New Jersey is headquartered in Westfield. Yestercades, an arcade dedicated to games of past and present, has a location in downtown Westfield. A few restaurants in Westfield are Farinolio, the Mulberry House and Westfield Station Café.